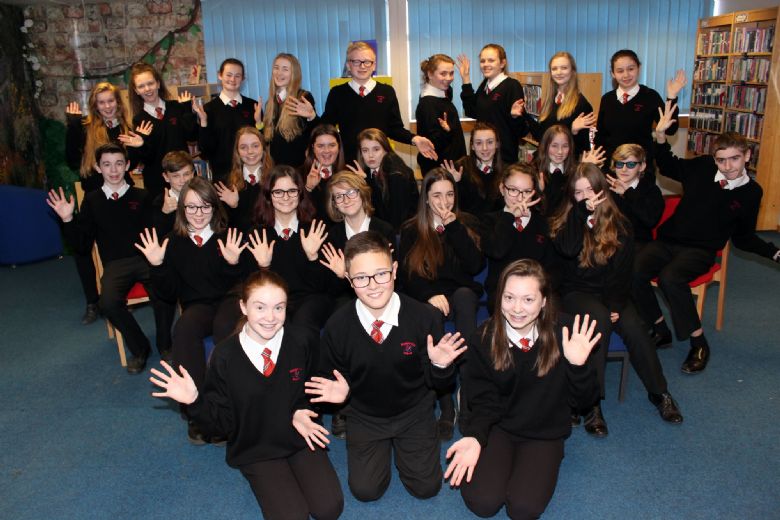 The CILIP Kate Greenaway Medal is named after the popular nineteenth century artist, who was known for her children's illustrations. It was established in 1955 and is awarded annually for oustanding children's and young people's book illustrations. The winner receives a gold medal and £500 worth of books to donate to a library of their choice.

In order to qualify for the medal, the books must adhere to the following criteria:

The medals are awarded by the Chartered Institue of Library and Information Professionals (CILIP).

Hungerhill School collaborates with its feeder primary schools to lead a variety of activities that help the younger pupils engage with the shortlisted books. Drawing on the books for inspiration, pupils participate in three separate activities. These activities eventually enable them to put together live presentations that incorporate music, dance, and acting in order to bring the books to life. These activities are conducted during March - April, culminating in a final event hosted by Hungerhill during June to celebrate the medal winning book(s).