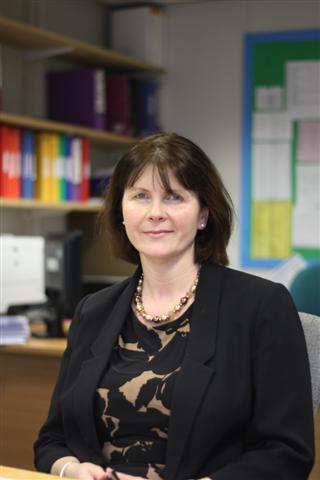 I have been the Headteacher of Hungerhill  School in Doncaster for the last six years.  Hungerhill School is a mixed comprehensive (11-16 years) with more than 1100 students.  It is a high performing school, having been graded as outstanding in October 2012.  It has been recently designated as a World Class School; due to its sustained student progress, aspiration and achievement and culture of excellence.  The school secured Teaching School as well as National Support School status in August 2014.  Designated as a National Leader of Education and Pupil Premium Reviewer, I regularly support a number of secondary and primary schools through the Teaching School Alliance, Partners in Learning.  Hungerhill School is also a lead secondary school for Notre Dame SCITT; leaders of the school believe strongly in “growing your own” brilliant teachers and leaders for the next generation.

I have held a number of leadership posts in other Local Authorities, including Head of School in an 11-18 Federated Academy and MFL Advisory Teacher in Nottinghamshire Advisory and Inspection Service.

My particular subject expertise is MFL working for many years as a Specialist Lecturer on the ITT course at the University of Nottingham.  Before becoming a teacher, I qualified as a Management Accountant for a large steel company in Sheffield.

I am currently working on two large-scale projects for Doncaster; the development of Doncaster University Technical College (UTC) and the Brighter Futures Multi-Academy Trust.  The vision is to create an inspirational learning Trust for all its staff and students. 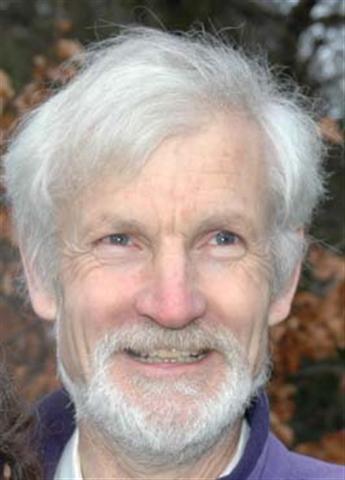 Nic has been a Governor for over fifteen years. He was motivated to join the governors while his three boys were at Hungerhill, and he wanted to give something back for the excellent start in life that the school gave to his family.

He finds it a source of great pleasure and satisfaction to be part of such a dynamic and proactive team. The Governors are very involved with the running of the school, and the school is always very welcoming of the Governors’ input. Together they make a winning team, as is shown by the excellent exam results.

Nic was a teacher for twenty years and then ran a small business, so he has some skills and experience which, though dated, are useful to the Board.

He is acutely aware of the heavy responsibility that governance carries, but he finds it very interesting and rewarding. 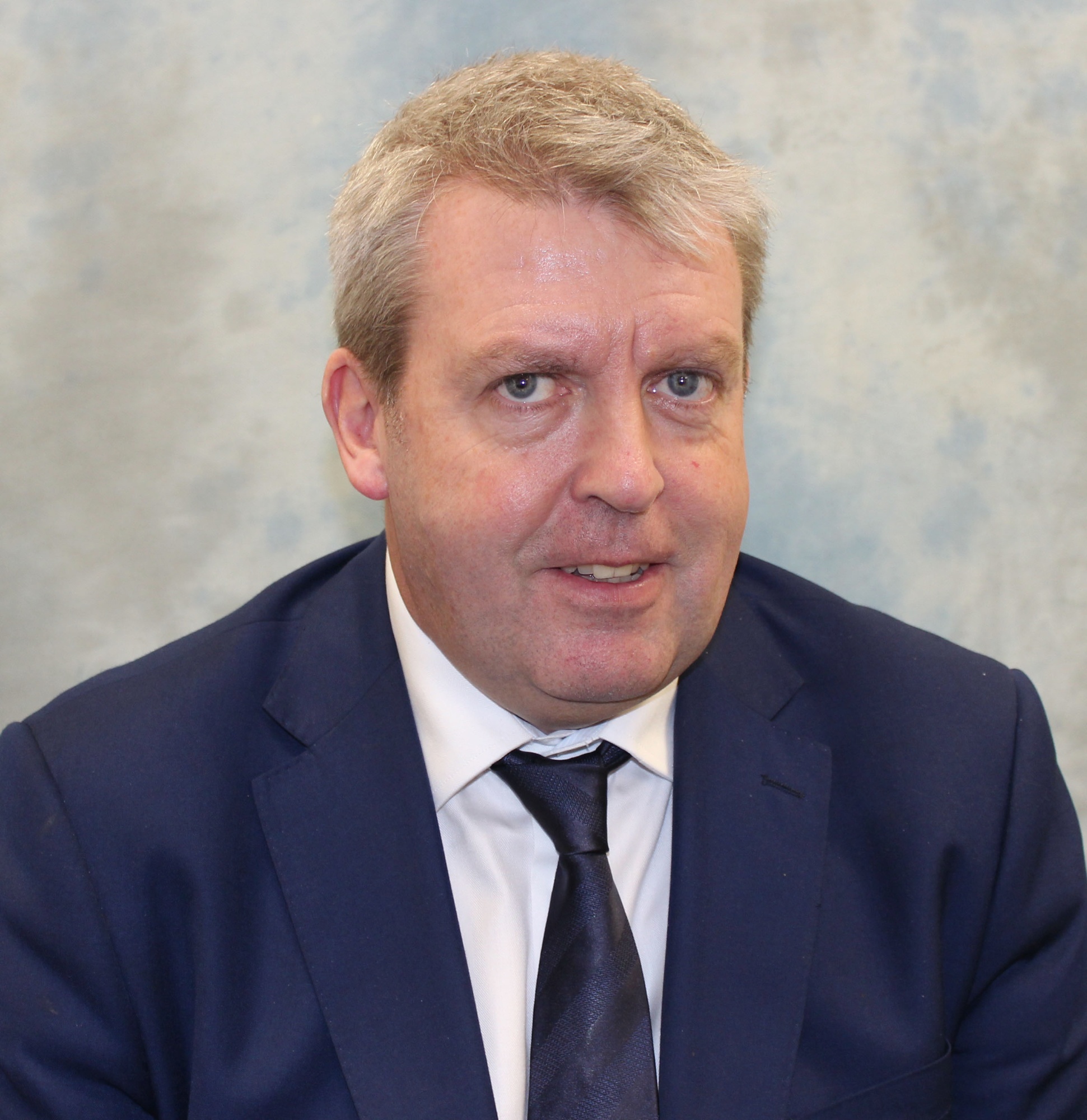 Kelvin Fitton is a Partner at Smith Craven Chartered Accountants. He obtained a degree in Economics at Lancaster University before qualifying as an Accountant in 1994. He joined Smith Craven that same year and became a Partner in 2000.

Together with his business Partner, Kelvin has developed a firm which provides clients with a full range of Accountancy services, across all sectors of business. Based in Doncaster, but with offices in Sheffield and Worksop, Smith Craven is a recognised brand within the local business community.

Kelvin is passionate about Doncaster and promoting the town as a place to invest, work, learn and live in, but more importantly to enjoy. He is committed to supporting the local economy and is already involved in many ventures across the borough: Kelvin is currently President of Doncaster Chamber of Commerce and Enterprise, Vice Chair of Finance for Enterprise (formally Donbac) and Chairman of the Doncaster Place Board. He is also involved with many of Doncaster’s charities. However, until he accepted the invitation to join the Governing Body at Hungerhill, he had no formal exposure to the education sector and this is a role he now embraces with enthusiasm. Kelvin feels his skill set and the knowledge he has gained over the past 23 years will enable him to add a different dimension to the Leadership Team at Hungerhill.

Having two teenage children of his own, Kelvin understands some of the demands placed upon schools in terms of performance and excellence. He sees his role as a Governor as an opportunity to broaden his understanding within the Education sector further and be part of a team who constructively challenge the leadership team to ensure the high expectations and objectives set, are achieved. 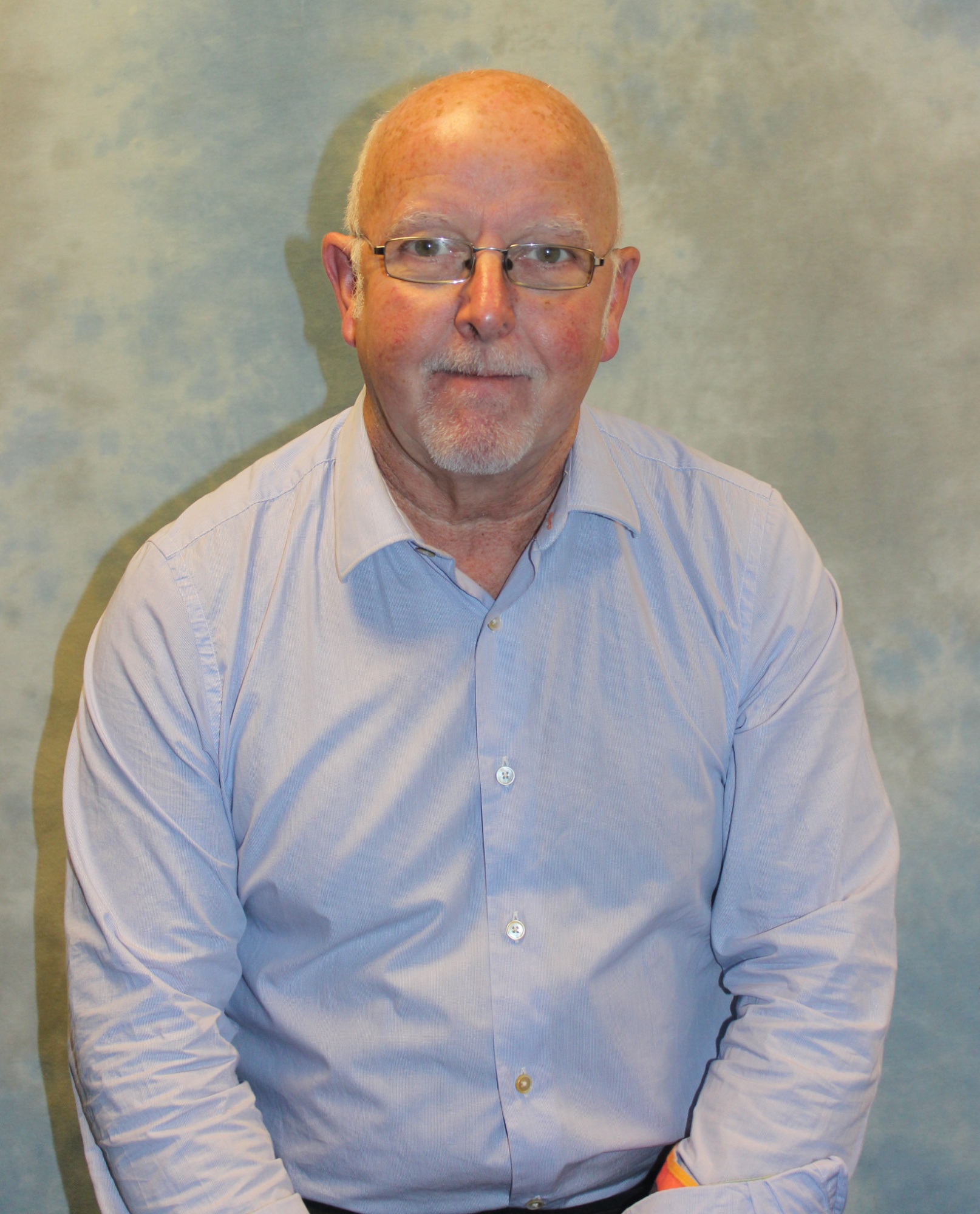 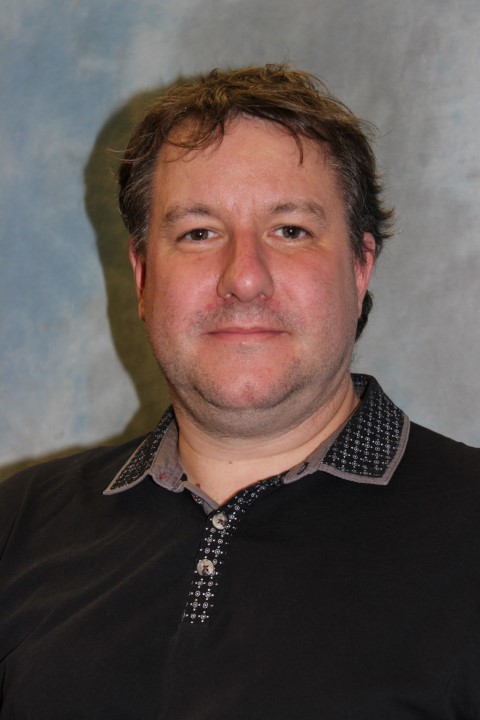 Stephen became a Parent Governor this year and has two children currently attending Hungerhill School in Year 11 and Year 9 respectively.

Stephen has been on the PTA group at a local primary school until his children progressed to secondary education and found the experience very rewarding, but at the same time, developed some understanding of the importance of parents’ input in helping a school to remain successful.  He strongly believes Hungerhill School is an excellent school for all who attend, and wishes to give something back to the school to show the appreciation for all the hard work and dedication of teachers, staff and students.

Stephen has been self-employed in property maintenance for the past 5 years and was previously a quantity surveyor.  He hopes to be able to bring some of his experience and skills to the role of Governor. 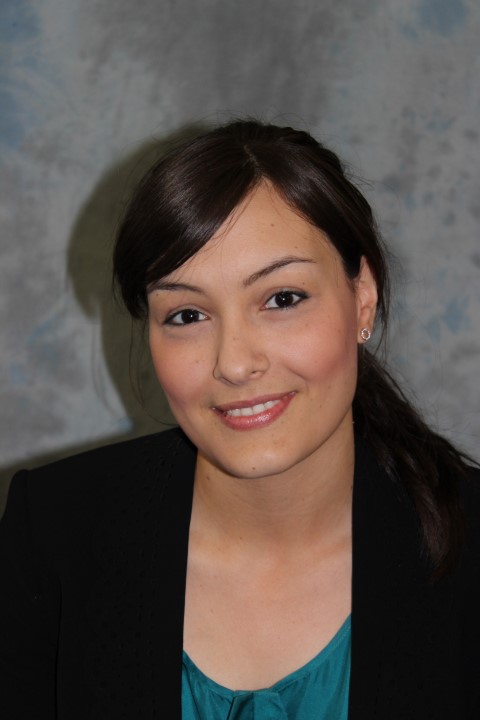 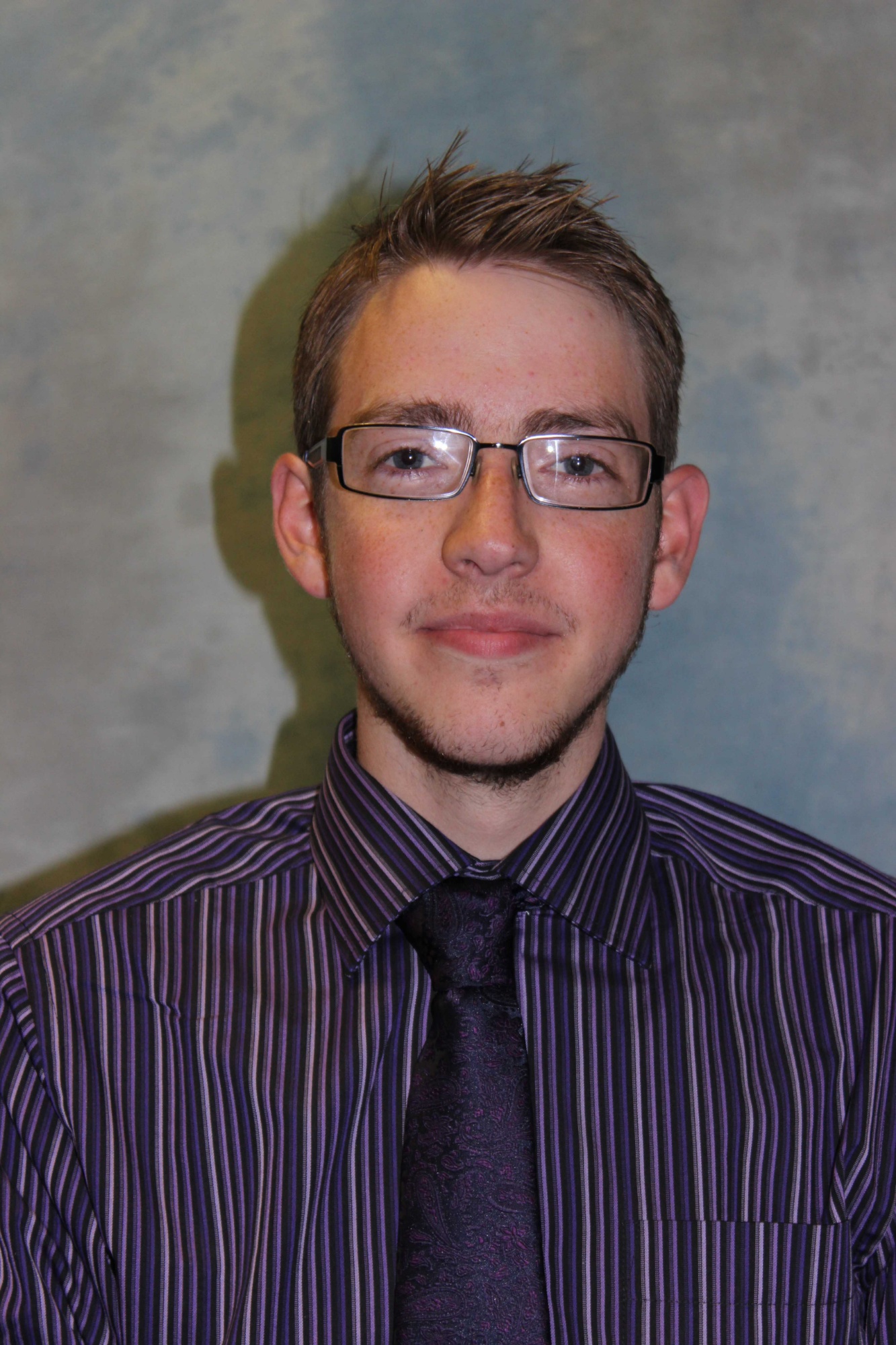 Having an educational background in Mathematics, Oliver has been able to transfer critical and analytic thinking skills into the ICT Support department of Hungerhill School, and has strived to bring diligence and an industrious work ethic to his profession.  His position in the school affords him the opportunity to build good working relationships with both teaching and support staff alike, meaning he has a balanced understanding of the operational and curriculum requirements of Hungerhill.

A vital aspect of Oliver’s work involves the ability to communicate at all levels, to ensure that he can provide a high quality of ICT support and service to all the students and staff he comes into contact with on a daily basis.

Oliver strongly believes that projecting a caring and positive image whilst carrying out his role is of great value, to ensure that he personally, and the ICT support department as a whole, are seen as approachable.  Not only this, but this attitude can also serve as a good precedent for the students at Hungerhill.

Oliver feels that his role as Staff Governor is a privilege and he feels that he will be able to contribute to strategic discussions in the course of his role.

Neil Purvis is an Audit Manager for the Government Internal Audit Agency. Leading a diverse team of Chartered Auditors and Accountants, he is responsible for the development, planning and delivery of a complex annual programme of Internal Audit and assurance work for a major Central Government Department. His expertise lies in Internal Audit, corporate governance, internal control, risk management, corporate strategy and strategic management, and public sector/central government/civil service operations. He has one child in the school.

Neil has extensive experience in public sector finance, governance, risk management and general business delivery and feels he has the unique skills and knowledge that he can bring to the Board of Governors. 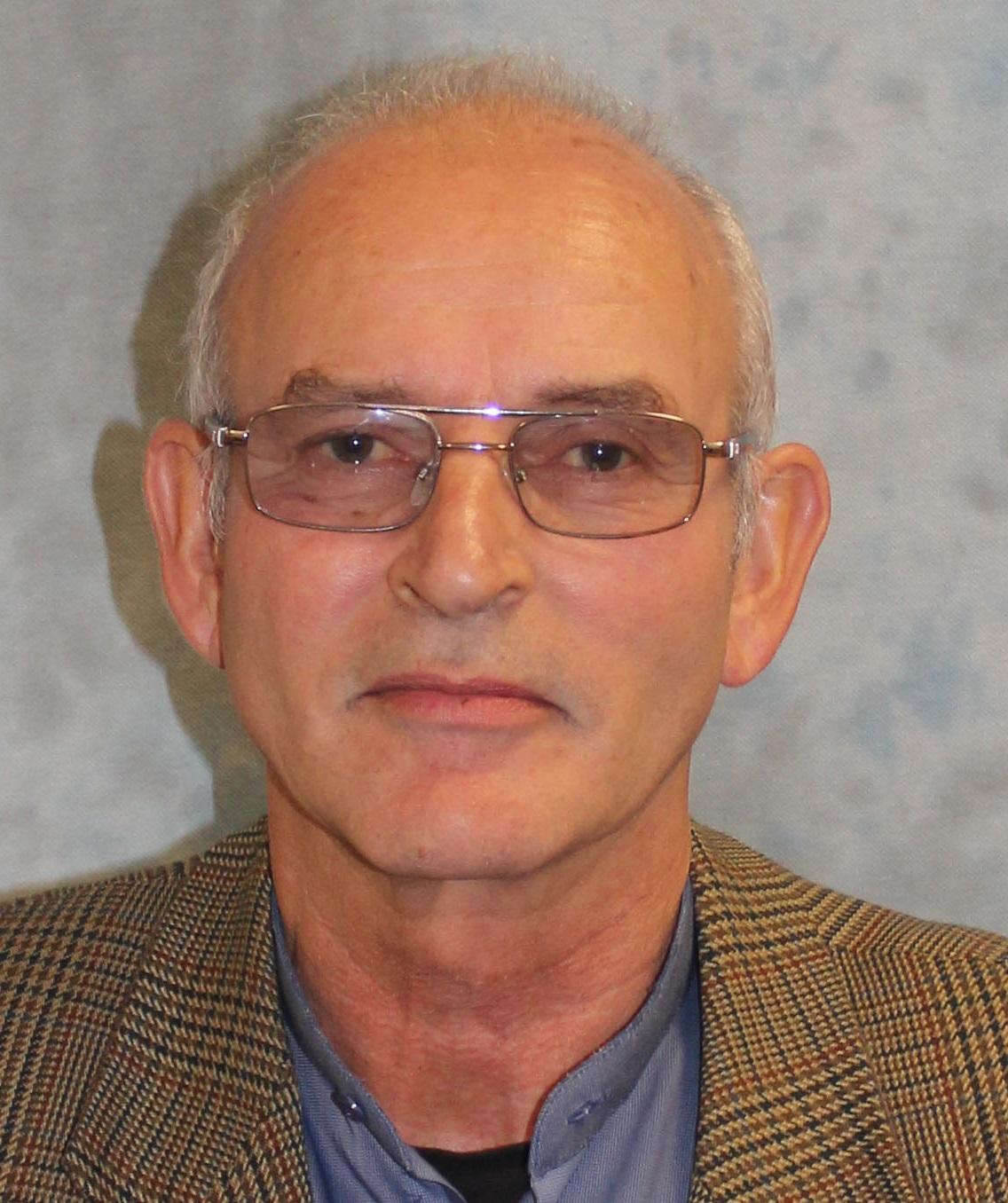 Philip Wedell runs Glebe Farm Kennels and Cattery and has experience of animal husbandry, data management and budget finance. His current responsibilities include the welfare of up to 80 dogs and cats and the maintenance of the associated infrastructure.

He has also worked as a Director of an NGO being responsible for programme design, management and finance control and worked for the International Children’s Trust as a Co-executive Director co-ordinating the management of projects in Asia, Africa and Latin America. Philip has one child in school.

Philip has extensive experience of working with quite large teams of colleagues to achieve development goals and much of his working life has involved training groups of young people to acquire practical life skills. He directly employed 100 people over a range of social activities and micro-enterprises and was responsible for accurate financial control.

Philip is confident that his previous experiences will help him to work in his Parent Governor role to support the Board of Governors. 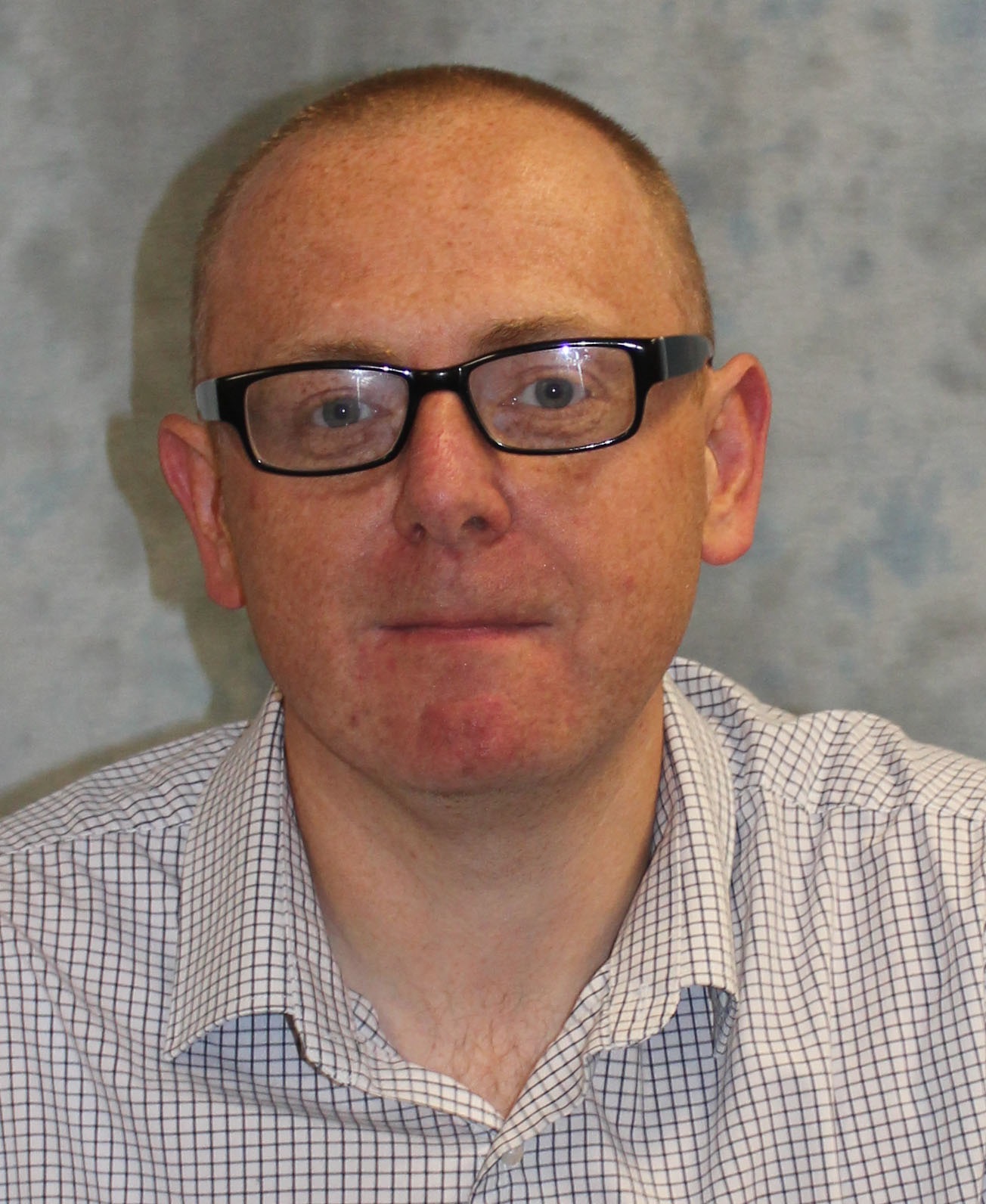 David Munro is the Systems and Technology Manger for Unipart Rail, leading the implementation of the digital strategy for Unipart Rail. David has currently 2 children in school.

David is a trained facilitator and has an appreciation for group dynamics and leading groups to positive outcomes. He also has a strong background in process improvement across many different business sectors, and feels that he can bring these skills into his Parent Governor role.

David has an understanding of current and new technology and feels it is vitally important to bring those concepts to children at the earliest possible opportunity in their lives. He believes his experience of working with a variety of stakeholders and his investment as an interested parent leads him to think that he can contribute to the Board of Governors as a positive engaged member of the team.