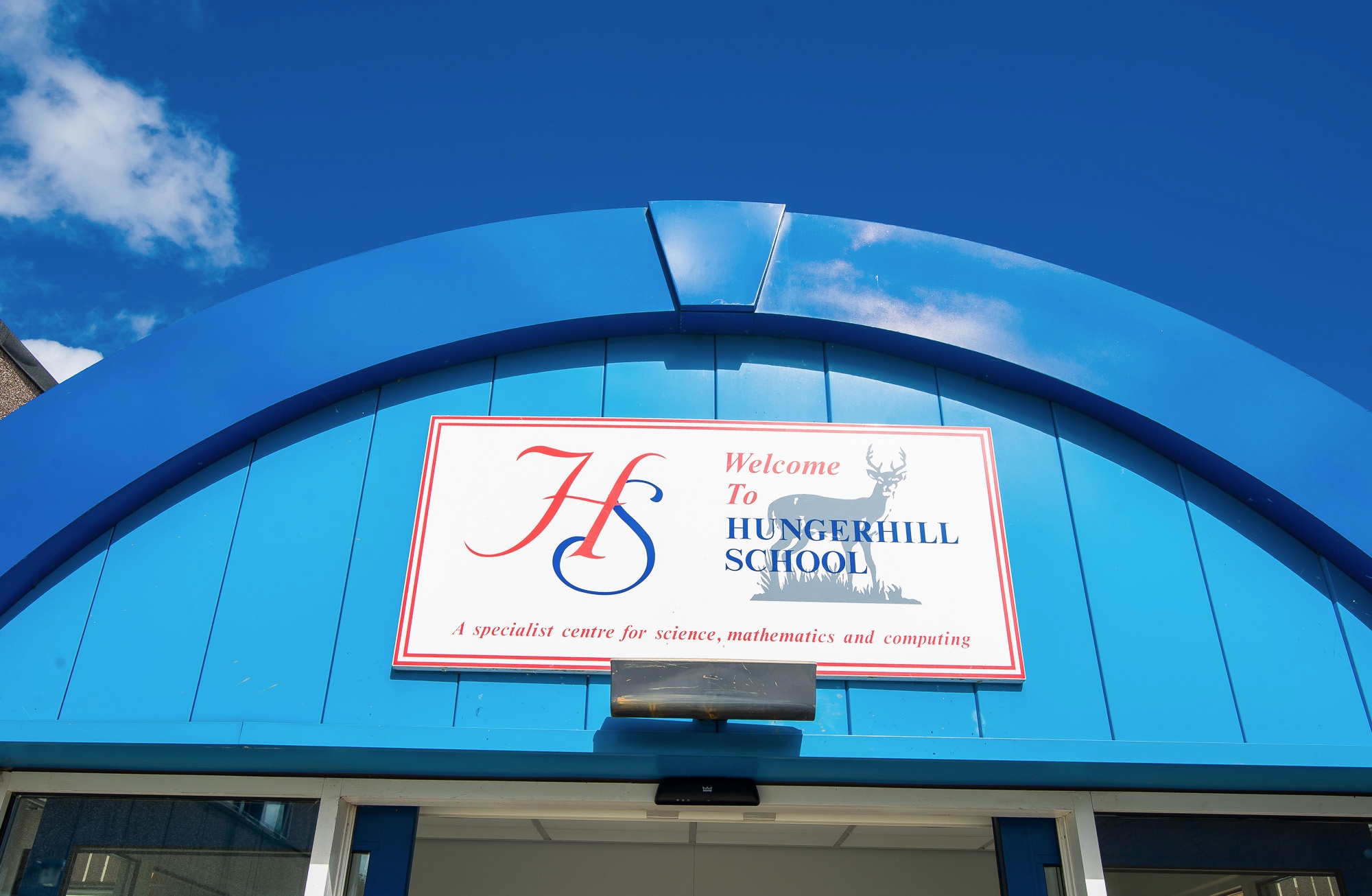 I left Hungerhill in the summer of 2012. In September 2012, I started A-Levels at Trinity Academy Sixth Form, studying BTEC Sport and Exercise Science, and Health and Social care.

From a young age, I have always been interested in sport. Throughout my time at Trinity Academy, I took part in many extra-curricular activities, such as cross country running, tennis, and badminton at a high standard. Throughout Sixth Form, I took it upon myself to raise money for a number of local charities. I raised money through sponsored bike rides, swims, and runs. I have also completed the Yorkshire Three Peaks Challenge twice, and taken part in the National Three Peaks, all in aid of charity. I am looking to do more charity events in the New Year.
I have been competing in the triathalon for two years now. I have taken part in eleven triathlons and have had five podium finishes. I have just been accepted onto the University triathlon team, where I shall continue to work hard and see where it takes me.
A personal achievement for me is that I have completed my Gold Duke of Edinburgh Award whilst studying at A-Level. I encourage everyone to get involved and it is fantastic to see that Hungerhill have recently set up the scheme.
In the September of 2014, I started studying at Leeds Beckett University, studying Sport, Physical Activity, and Health. After this three-year degree, I want to head down the route of teaching sport, or I might even stay on and do my PhD. Only time will tell.